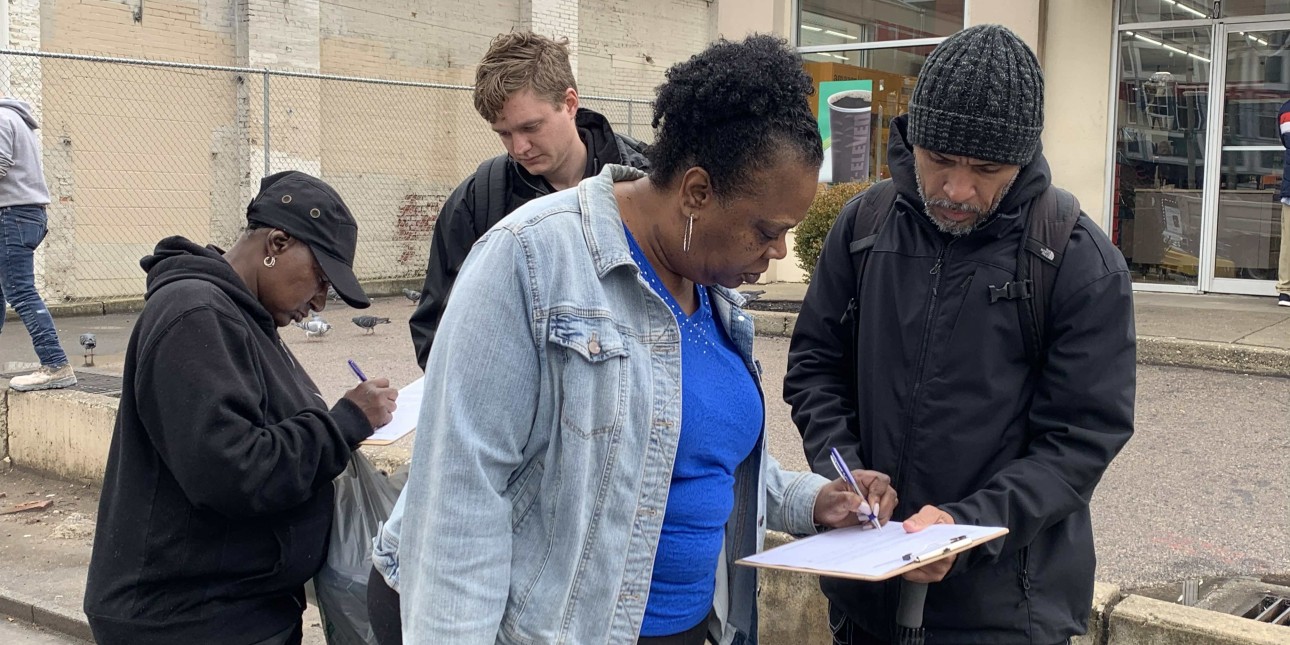 This November’s election is set to be a decisive contest. On one hand Doug Mastriano, a man who has proudly worn the uniform of the confederacy while teaching at a military college and whose campaign paid to advertise on a website that traffics in white supremacist and anti-semitic ideas, is running for Governor. On the other hand Josh Shapiro has committed to veto bans on abortion and dangerous new mandatory minimum sentences that would increase mass incarceration.

On Wednesday, September 14th join us for a dynamic conversation about how we defend our communities at the voting booth and in the streets. 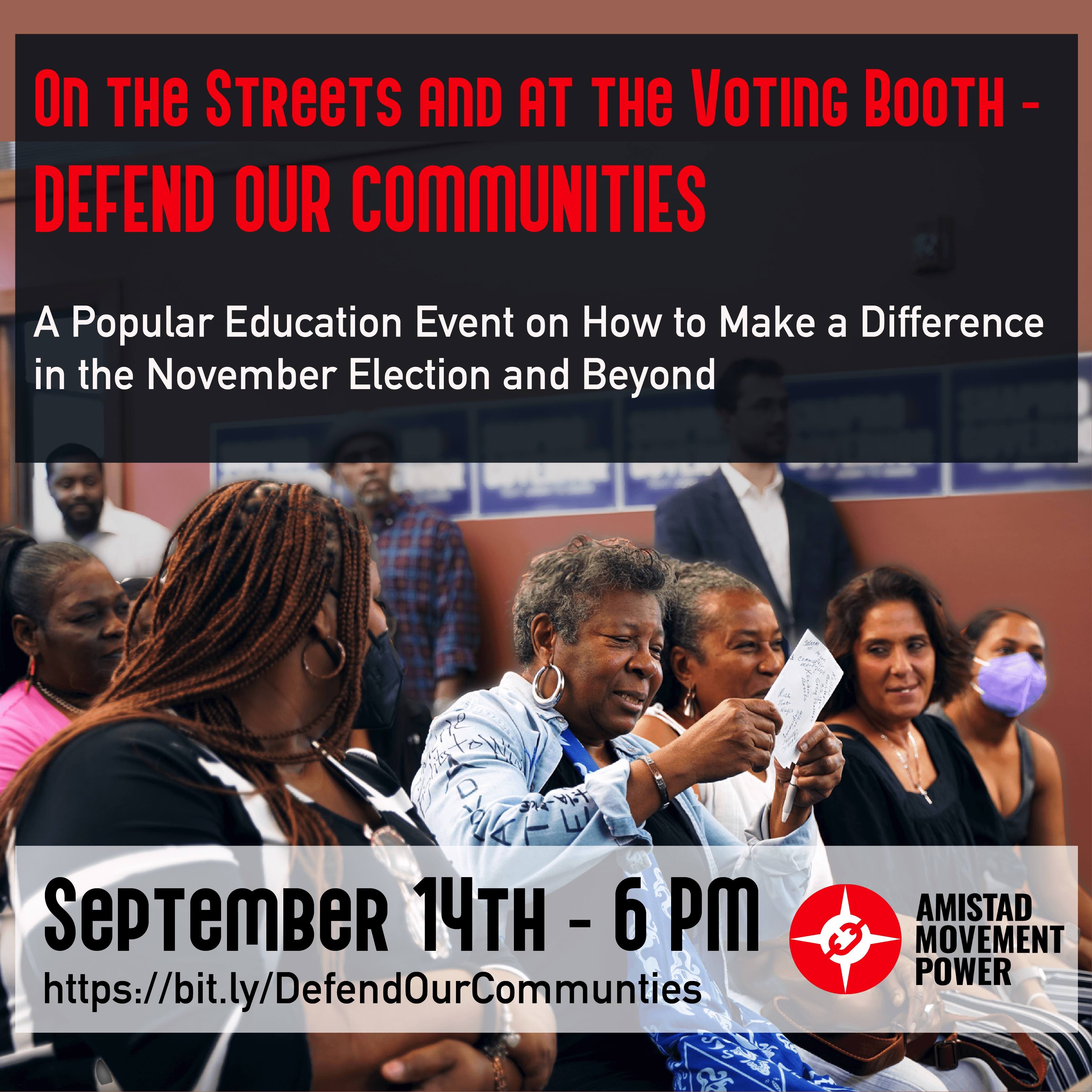 We are under no illusions that we can vote our way to liberation, but we know it's an important tactic in the struggle. We are also under no illusions that we won't differ at times on matters of policy from the candidates who we are endorsing. However, in this moment the lines are drawn clearly and we know on which side we stand- we are endorsing Josh Shapiro, Austin Davis and John Fetterman.

We also know that the same way that we stop the ascent of the far right to power is the way we plant the seeds for liberation: building people power and getting organized. Come learn about our efforts to build a new volunteer canvassing program in Germantown and West Philly so we can mobilize people to vote to reduce the harm of mass incarceration. Join us for a conversation about how those efforts will tie into longterm efforts to bring people home from prison, build alternatives to the police and win our communities the resources they need to get free.

People like to say ‘sometimes the best defense is a good offense’, but perhaps the inverse is also true. That in a moment when we are running defense against an authoritarian, racist far right that we can get people organized to build power to get free.

Register here to join us for a vital conversation.