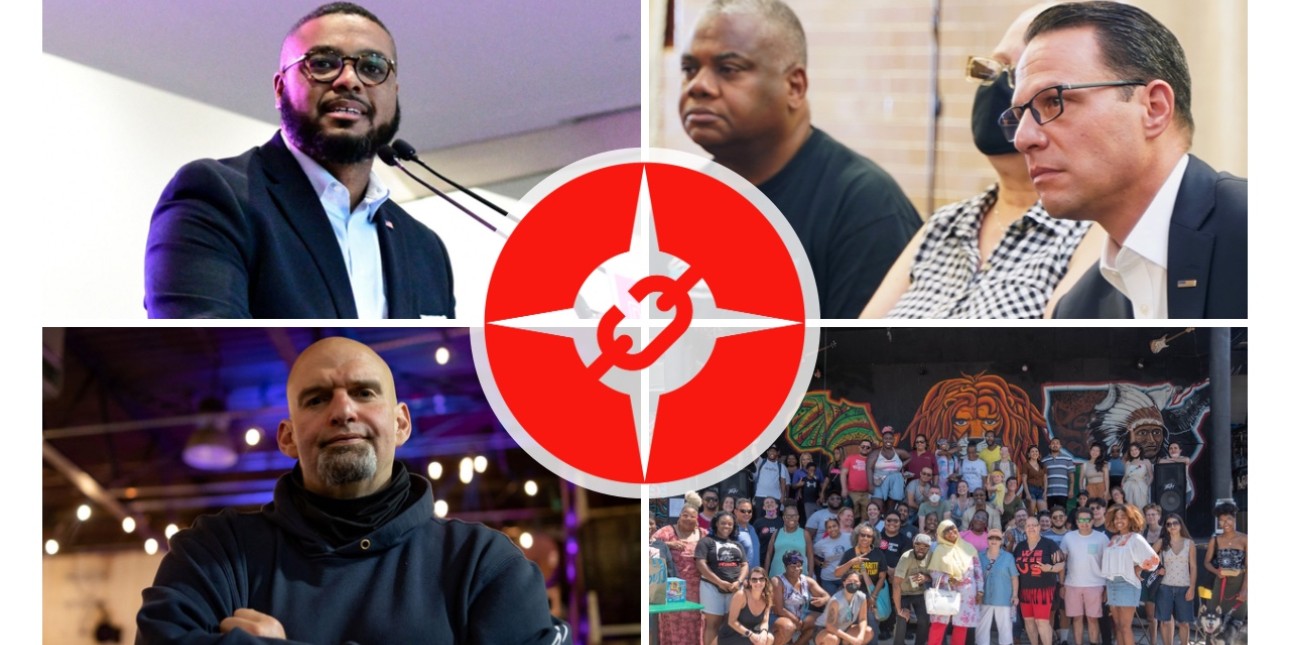 The choice in the November election is stark.

The far right Republicans say they stand for freedom, but they want to make abortion illegal and create harsh new mandatory minimum sentences to send even more people to prison. Meanwhile, our communities -wracked by mass incarceration and gun violence- need resources to heal.

We must pull out all the stops to thwart the ascent of the far right to power. We must challenge them at every turn and that means holding the line and beating them at the polls in November.

There is a lot at stake.

If Doug Mastriano becomes Governor, we can expect him to waste no time signing legislation criminalizing abortion and new mandatory minimum sentences into law, as well as other harmful policies in line with his dangerous Christian nationalist ideology. On the other hand, Josh Shapiro has committed to veto any proposed laws banning abortion as well as harmful new mandatory minimum laws that will funnel people into prison and take tax dollars away from vital things like community based anti-violence programs. Recently Josh Shapiro met with formerly incarcerated people and family members of incarcerated people and discussed his support for commonsense policies such as geriatric parole and reform of the felony murder rule. 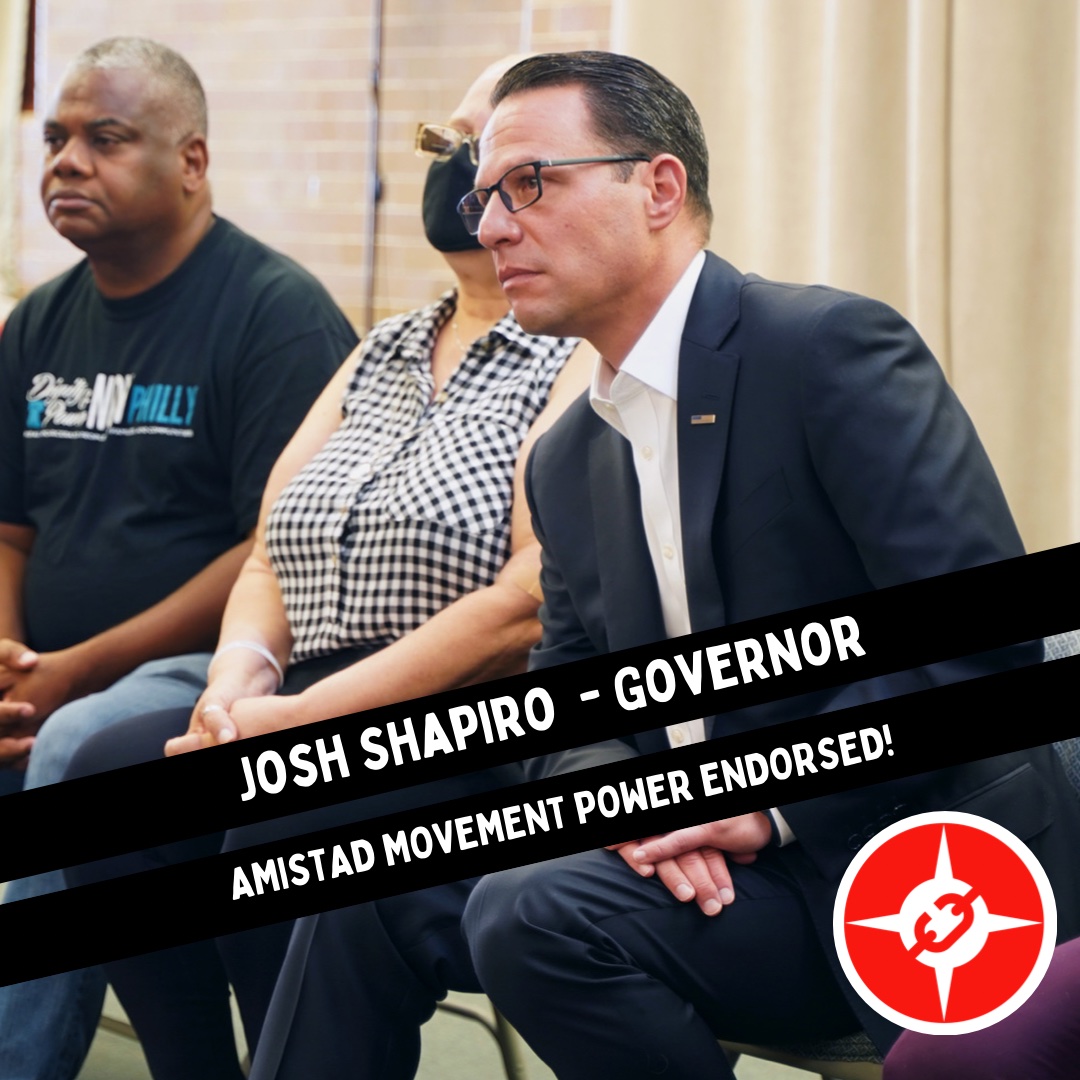 In the race for Lt. Governor we have Austin Davis, a young Black man who has pledged to support second chances and keep recent progress moving at the Board of Pardons–which has since 2018 commuted the sentences of over 50 people who would have otherwise died in prison. If his opponent, Republican Carrie Del Rosso, gets in we can expect the door to slam shut at the Board of Pardons. 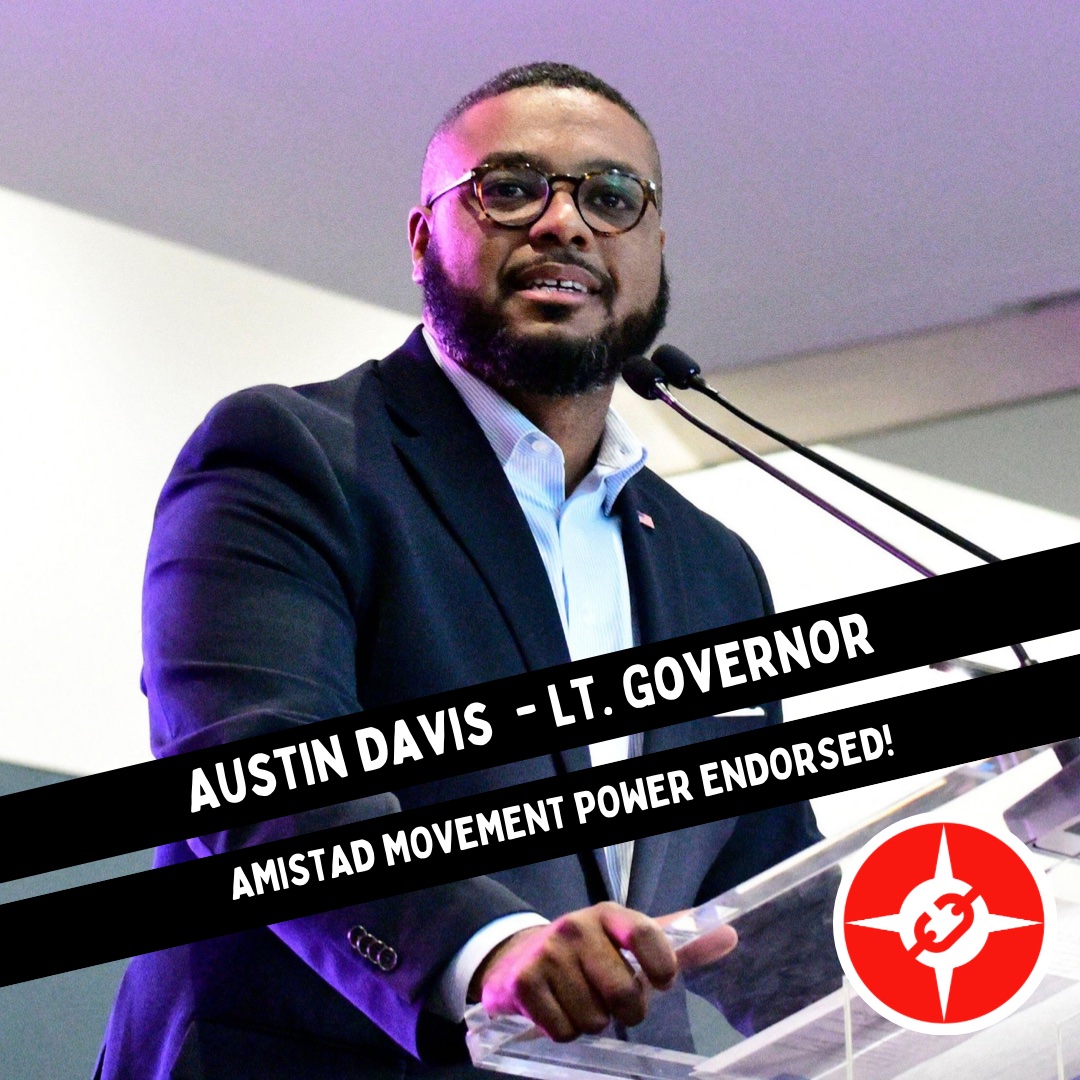 Our current Lt. Governor John Fetterman, who is running for US Senate, has been a champion for second chances at the Board of Pardons and we can expect him to be a solid champion for unions, criminal justice reform and other progressive measures if elected. His opponent in the Senate race Dr. Oz will block with the other far right Republicans to further criminalize abortion at the federal level and rig the system so that the Republican party stays in power. And he’ll do it while giving huge tax breaks to ultra rich people like him. 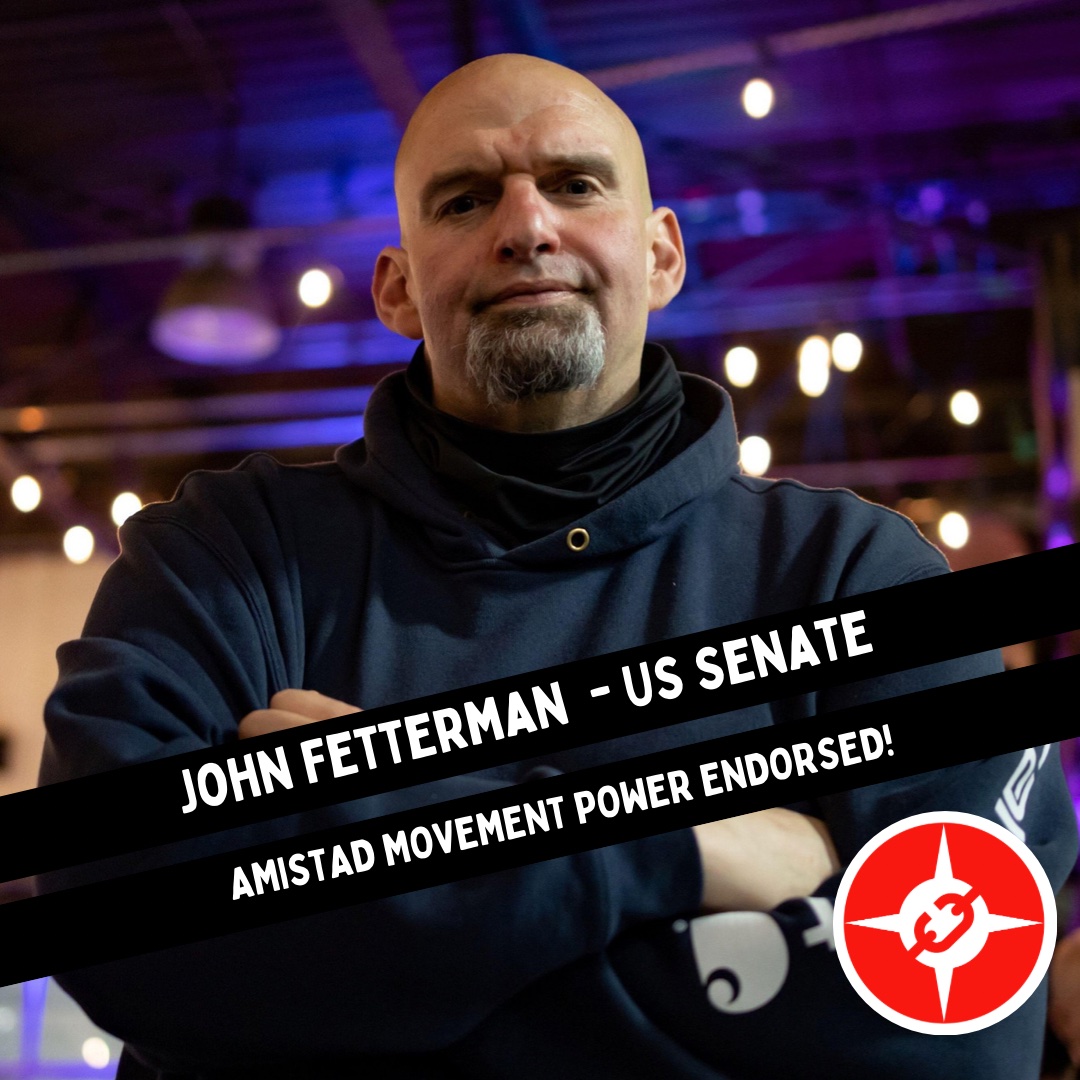 We are proud to announce that as a measure of community self-defense we are endorsing Josh Shapiro for Governor, Austin Davis for Lt. Governor and John Fetterman for US Senate. This is not to say that there won’t be areas where we diverge from these candidates on matters of policy. However, in this moment the lines are drawn clearly.

Are you interested in getting involved and canvassing with us to mobilize people to vote? Sign up on the form below.