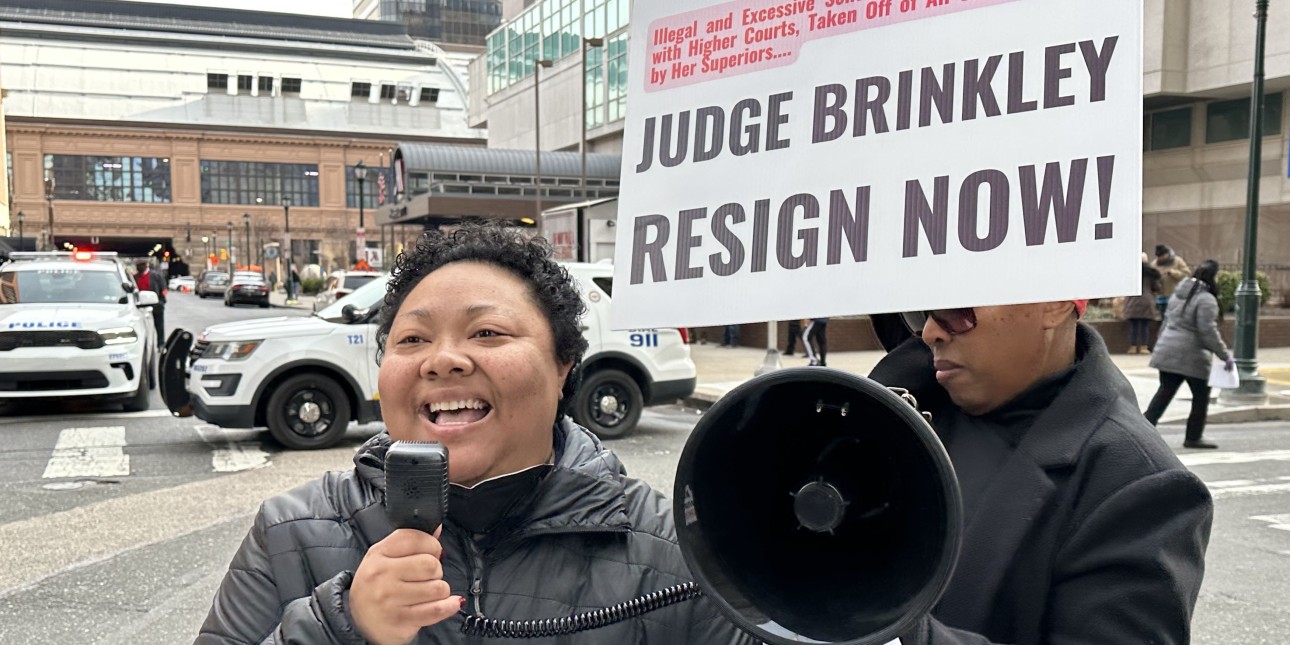 When a harsh judge sets people up to fail by keeping them on the treadmill of probation, it is someone's beloved family member who gets snatched back into the jaws of the local jail or state prison. People struggling to get their feet underneath them loose jobs, stable housing and more when they are jailed by judges who have options to offer alternatives to incarceration. In this way our communities become destabilized and less safe due to the punitive mindset of certain judges.

Judge Genece Brinkley is a danger to our communities. She has earned a reputation for being harsh and unforgiving. She is the judge that jailed Meek Mill on case that was later overturned. She is the judge who jailed a father of two special needs children who was later freed by the PA Supreme Court when hey found ‘egregious error’ on her part. She has harmed people in our communities. She represents a criminal justice system that is punitive and has led to the mass incarceration of Black, Brown and poor white communities. She has torn families apart, cost people their jobs, and ruined lives by jailing Philly residents excessively and unconstitutionally.

As we have reported previously in late December the supervising judges of the First Judicial District in Philadelphia made a highly unusual move and stripped sitting Judge Genece Brinkley of all of her criminal cases and assigned her to civil court. Reviews by judges and lawyers have revealed that Judge Brinkley imposed illegal sentences and failed to scheduled hearings when ordered by higher courts. 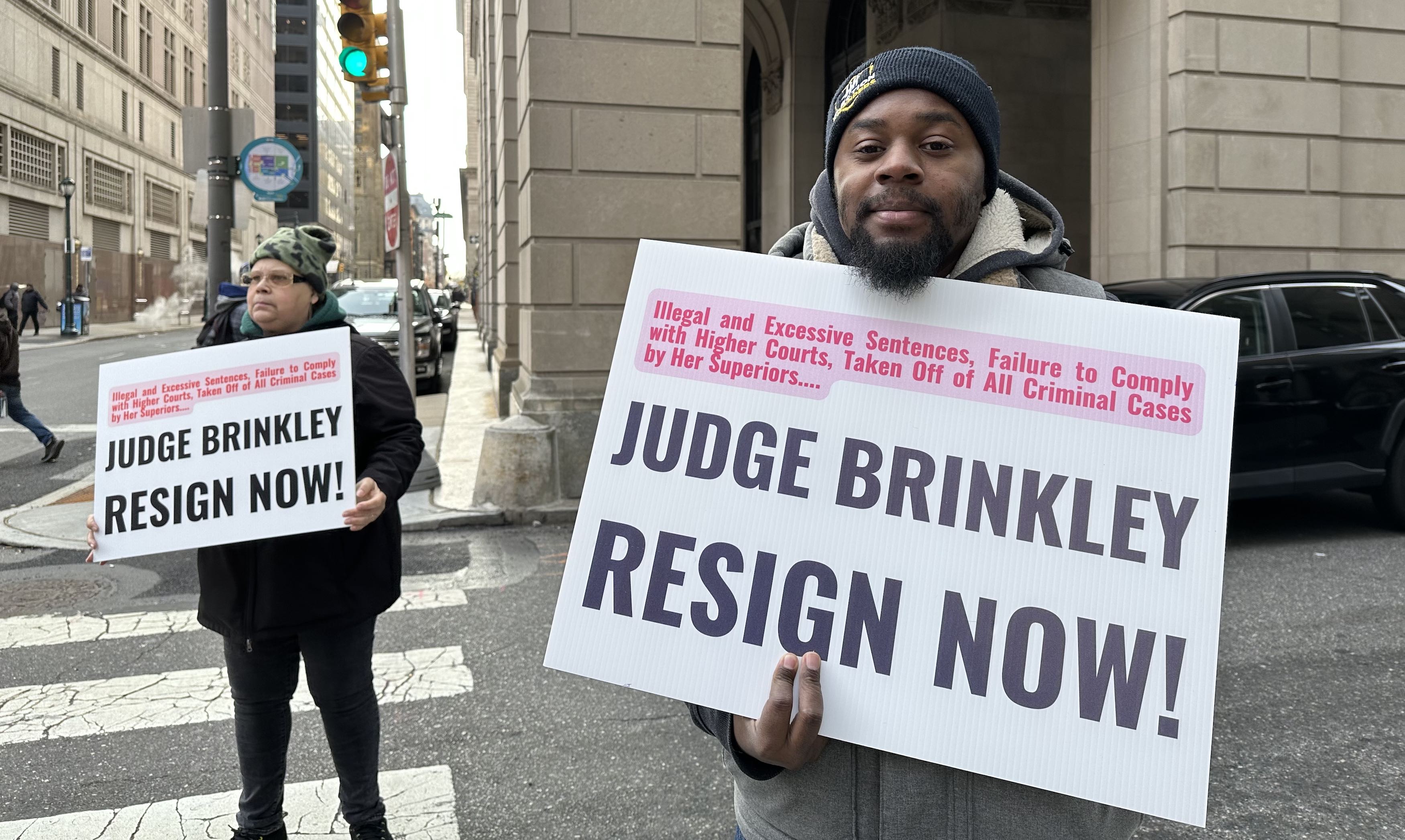 For all those reasons and more Amistad Movement Power, Straight Ahead and Free The Ballot have moved out to hold her accountable. On Wednesday, January 11th we held the first of what will be a number of weekly pickets demanding hat she resign immediately. You can get involved too!. Add our voice to the petition calling for her resignation.

Make a powerful statement by joining with the movement at one of our pickets in the next coming weeks. We will post up outside of the Criminal Justice Center at 13th and Filbert to get our message out as people are going out from the court on their lunch hour. Come out and join us at 13th Filbert at the following times so that Judge Brinkley knows that we aren’t going anywhere:

When we move out together, we can be powerful!

'Judge Brinkley Must Go': We Demand Justice in the First Judicial District

In late December the supervising judges of the First Judicial District in Philadelphia made a highly unusual move and stripped sitting Judge Genece...