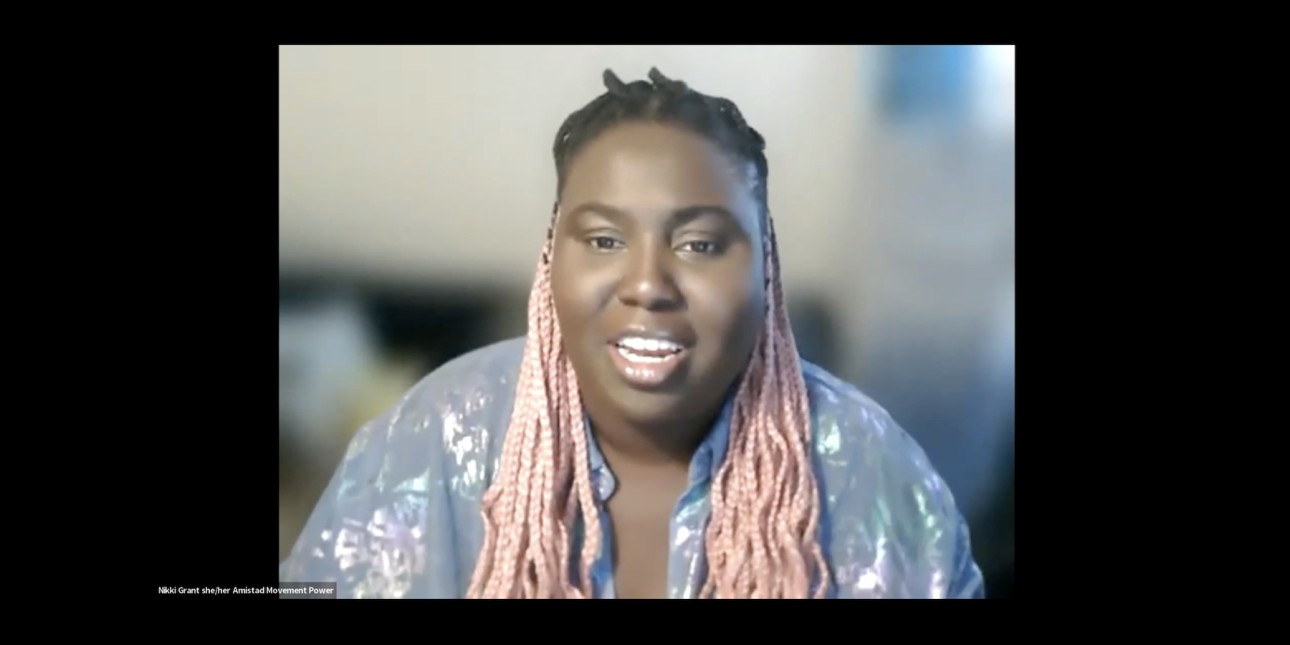 While many pundits extol the virtues of policing and call for ‘more cops’, we see everyday how the police fail our communities. Amidst a historic surge in gun violence the homicide clearance rate, the number of homicide cases in which police make an arrest, is abysmally low. Simultaneously, the cops disrespect, harass and physically harm members of our communities everyday.

But what’s the alternative?

In this workshop Serge, Kris and Nikki explore the roots of policing and how we could create counter institutions that would result in deeper, community rooted forms of public safety. We could establish a citywide non-police Department of Public Safety that would focus on non-carceral public safety solutions. We could civilianize many police positions, such as traffic enforcement and responding to public nuisance complaints, and transform current police functions to civilian jobs held by members of our communities. We could expand mobile crisis units to deal with a variety of community interventions such as reports of domestic violence, wellness checks and more.

Check out the video to listen to Serge, Kris and Nikki break down these concepts and explore what it would mean if our communities were in control of pubic safety instead of the occupying army of the police.